Legarda Joins Infanta Residents in a Day of Prayer 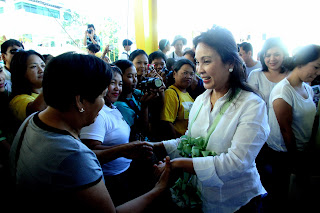 Residents of Infanta, Quezon warmly welcome Senator Loren Legarda, who was the Guest Speaker at the Day of Prayer to commemorate the 8th year anniversary of the REINA (Real, Infanta, and Gen. Nakar) flashflood caused by Tropical Storm Winnie in 2004. In her speech, Legarda, Chair of the Senate Committee on Climate Change, stressed on the importance of making communities disaster-resilient to reduce the risks and be able to immediately recover from disasters. 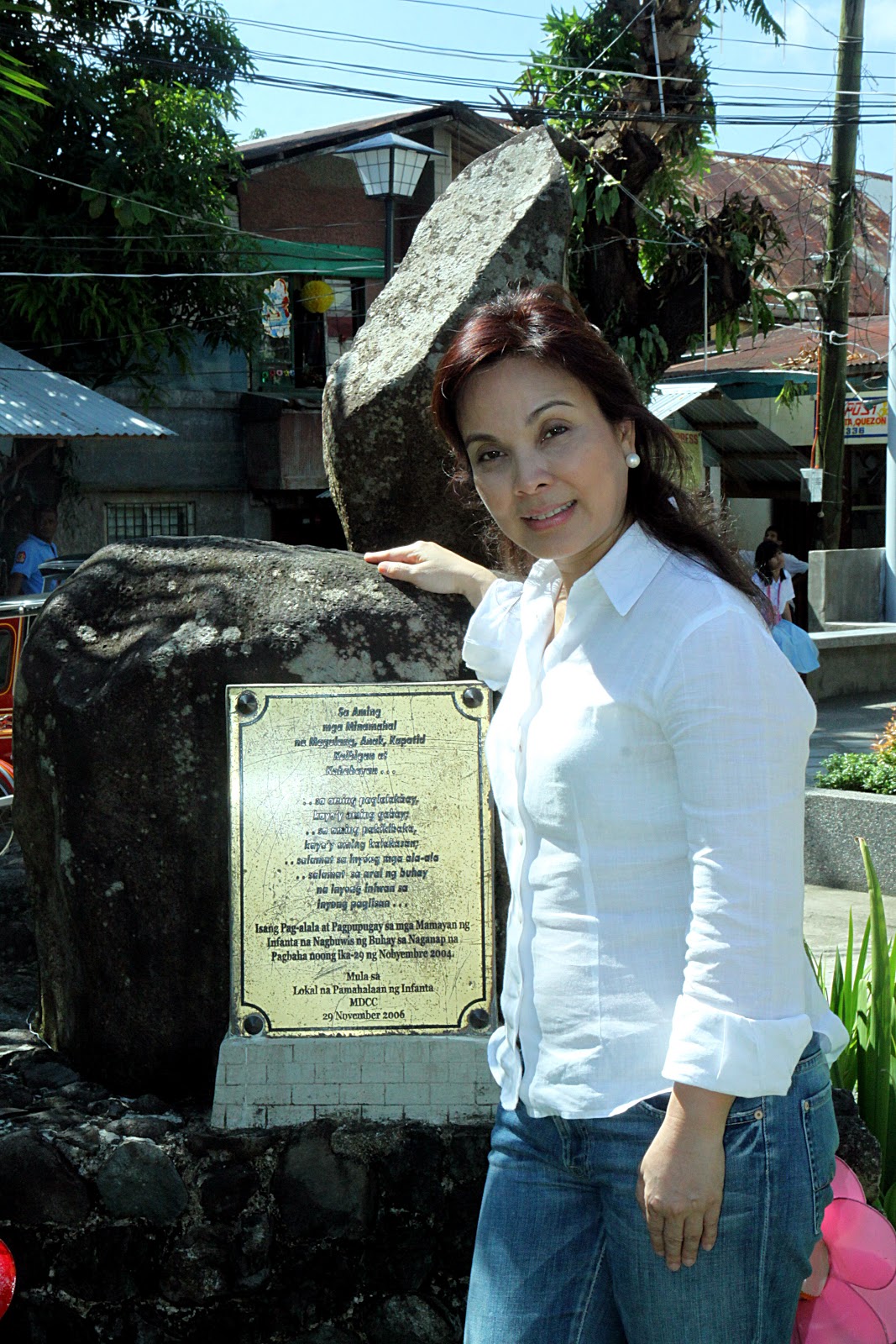 Senator Loren Legarda at the Flashflood Commemorative Stone in Infanta, Quezon. Legarda was the Guest Speaker during the 8th Year commemoration of the REINA  flashflood caused by Tropical Storm Winnie in 2004.
Posted by Unknown at Saturday, December 01, 2012 No comments: