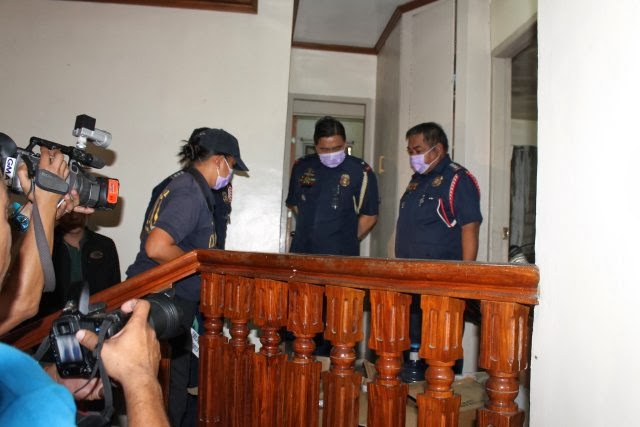 CAMP OLIVAS, CITY OF SAN FERNANDO, PAMPANGA- After the successful buy bust operation of PNP personnel which resulted to the seizure of 182 million pesos worth of Shabu from a Chinese National last month, Police Regional Office 3 under the stint of PCSUPT RAUL D PETRASANTA, RD, PRO3 once again proved that PRO3 is stern in its campaign against illegal drugs as a Taiwanese National was arrested in a buy bust operation and his illegal drug laboratory was discovered. 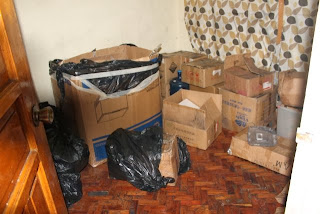 On December 20, 2013, at around 12:30 in the afternoon, joint elements of Bulacan PPO Intelligence Branch, Regional Intelligence Division of PRO3, RAIDSOTF3 and PDEA Region 3 conducted buy-bust operation at Nr 35 Catleya Street, Sta Rita Village, Barangay Sta Rita, Guiguinto, Bulacan which resulted in the apprehension of Liu-Zhihua alias Peter Tan Lee, Taiwanese National and a resident said place.
Prior to the apprehension of ZHIUHUA, one of the PDEA Agent acted as poseur buyer and bought 100 grams of methamphetamine hydrochloride (shabu) in exchanged for Php 200,000.00 marked money. While the transaction was on –going a few meters away from his rented house, he noticed the presence of other operatives which prompted him to run towards the house. After a brief chase, suspect was cornered inside his rented house and his illegal drug (shabu) laboratory was discovered.
Recovered inside the laboratory were different chemicals used in the manufacture of shabu to include the following: a) red phosphorous; b) potassium hydroxide; c) acetic acid; and, d) sodium carbonate. Also, other equipment were seized such as: suction flask and weighing scales. Based on the assessment of the PDEA Agents, the shabu laboratory has a capacity to produce 10 kilograms of shabu within 6 to 8 hours.
It was found out that a certain Johny TAN rented said house since September of this year.
ZHIUHUA and the seized items are presently under the custody of PDEA Region 3 for proper disposition.
PCSUPT PETRASANTA was once again lauded the operating troops for their successful anti- illegal drug operations and said that series of operations on drug- supply reduction strategy will be carried out in the coming days to maximize efforts to eradicate the proliferation of illegal drugs in the region.
Posted by Unknown at Saturday, December 21, 2013 No comments: