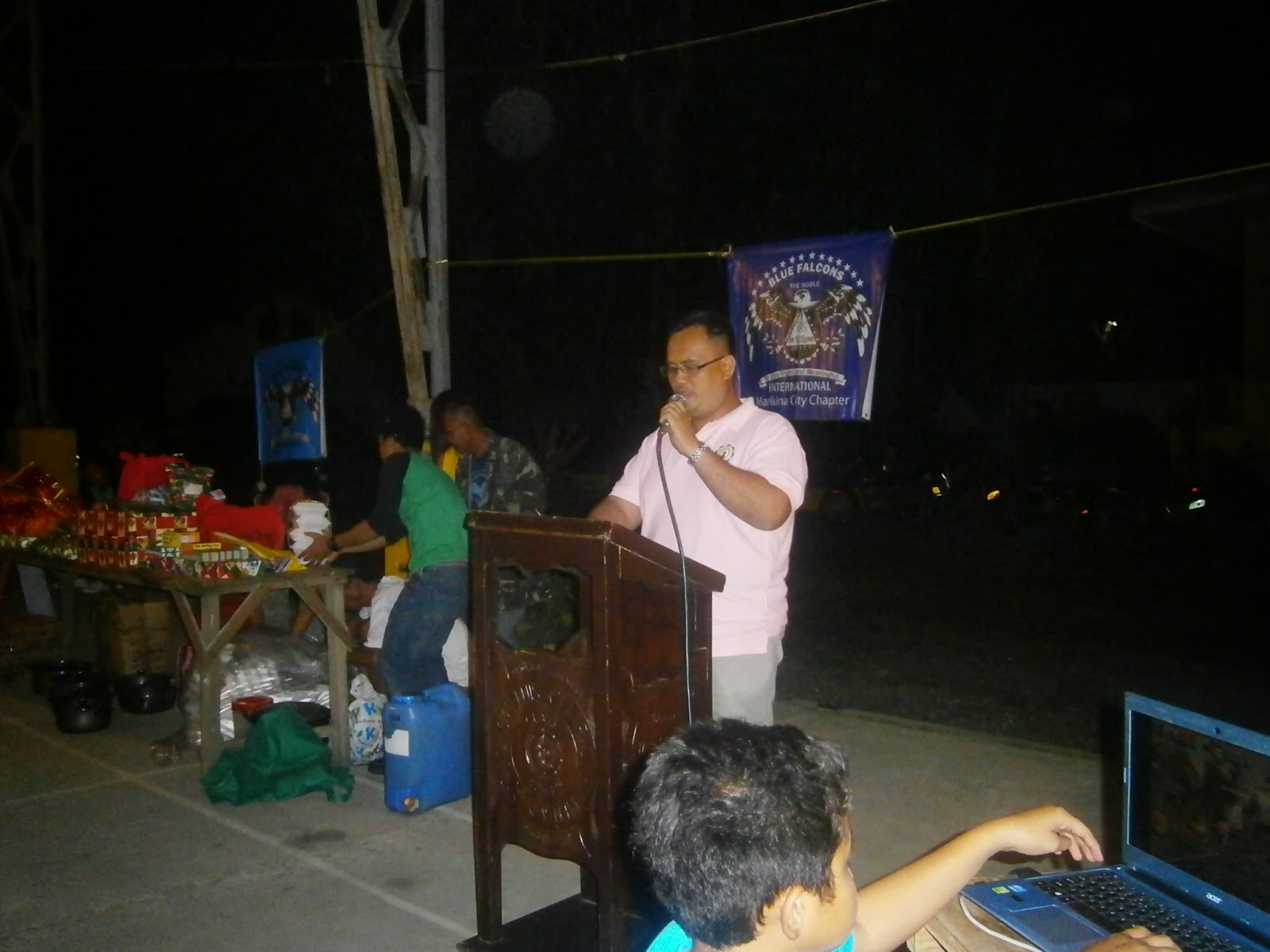 NBFI National Chairman and Father of Environmental Mountaineering in the Philippines, Professor Joseph B. Usita stated in the program that the NBFI core values will continue to work for a healthy environment, peace and unity.

“NBFI protects and promotes the Environment, Peace and Unity through acts of volunteerism and camaraderie that prioritizes and respects the NBFI Code of Honor-Righteousness and Meaningful life,” he furthered. 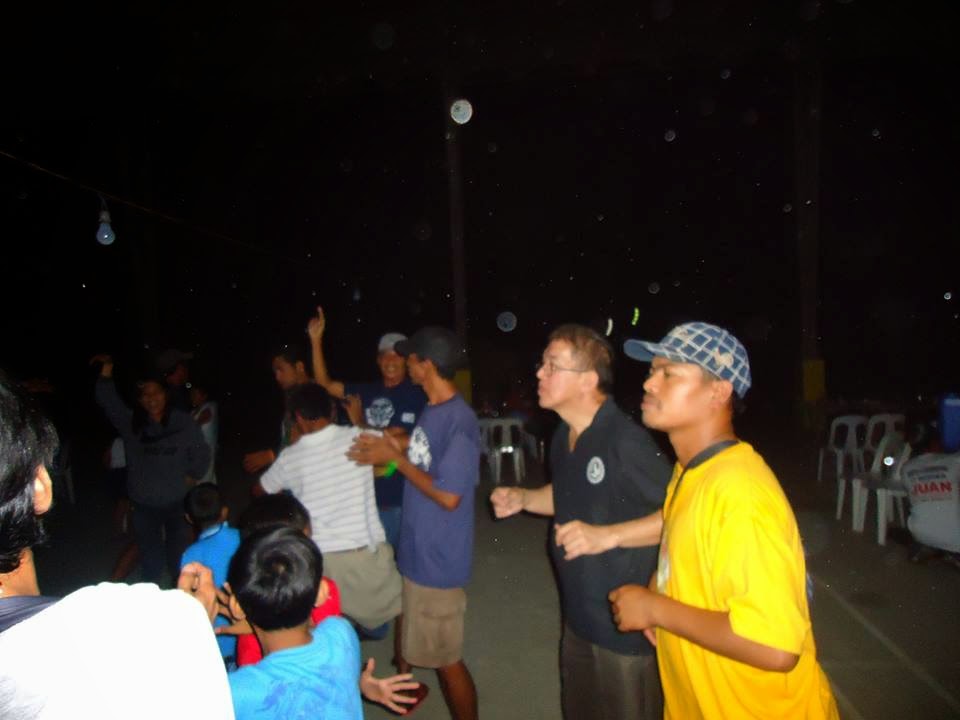 “We are truly committed to work towards a sustainable society with integrity and in unity in protecting the environment and in harmony with nature,” Usita said in an interview pointing out its mission is based and dedicated to environmental conservation, just and sustainable peace and membership unity through eco-tourism, rule of law and economic people's empowerment.

He also said that the group took the lead in environmental protection, peace advocacy and membership unity-for the world.

“Our NBFI members do not climb just for passion but also to patrol and to protect our mountains since it was founded in 1996 at the peak of Mt. Falcon and from thereon, we became popular not only for conquering heights but most of all for patrolling the mountains against forest destroyers,” Usita added. 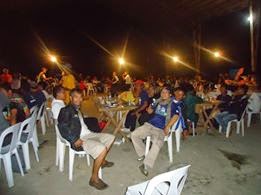 He said that the NBFI members will bring the spirit of service not only to the mountains but also to our less fortunate brothers.

“In so doing, we are conquering heights not only for our own glories but for reasons higher than ourselves,” he furthered.

He said that the NBFI will continue to advocate environmental awareness, protection and conservation; to promote Aurora Province as a premiere destination for eco-tourism hub; to encourage people to take mountaineering both as a sport and a hobby; to instill the spirit of camaraderie among the participants; to offer opportunity for people to mediate and to commune with nature; to train the participants as skilled environmentalists; to comply with all local and international conventions in relation to the environment; to learn the community attitudes, cultural values, local customs, and beliefs; to familiarize with different mountains in the country; and, to introduce mountaineering for a cause where mountaineers plant trees ( Seedlings) as they scale the mountain.

“Mountaineering is not only about conquering heights or breaking personal records-it is about motivating people, rich or poor to the mountains for them to both enjoy and protect it. I would rather climb a single mountain with a multitude of transformed environmental mountaineers with me rather than scale a hundred peaks alone and for my own glory for I learned in my life, that the hardest things to conquer are not the highest mountains but the hearts of men,” he furthered. 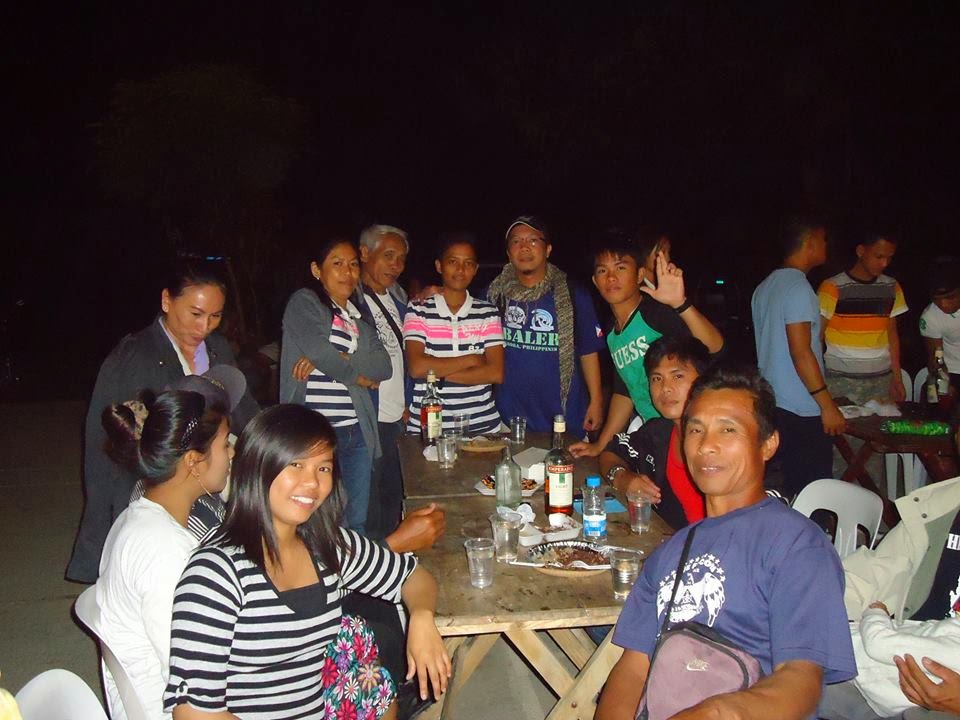 According to SP Member Cesar Pimentel, PSI Ferdinand B. Usita, NBFI Peace Crusaders and Patrol Operation Aurora Chapter and Christopher B. Usita, Chairman NBFI Aurora Chapter, the program and its goals (NBFI) should be disseminated to the youth and future generations for their active involvement.

San Luis SB Member Corazon Teh in her inspirational message expressed her sincerest thanks to the NBFI because the group also initiated several medical missions in the province concerning the health and welfare of the people of Aurora where she was invited to help and give care as a Dentist.

“NBFI is not only for the forest protection but also for the health of Aurora,” she added. 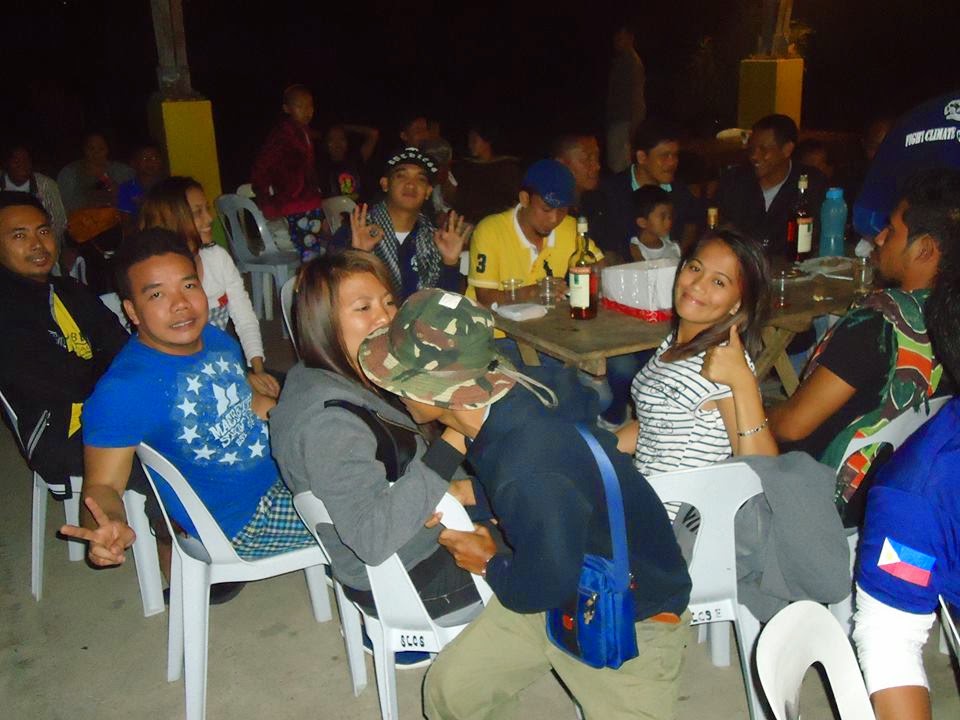