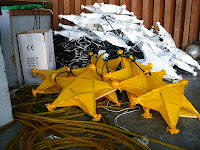 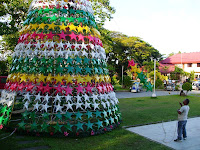 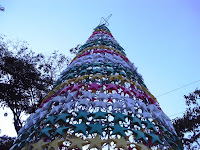 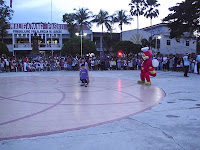 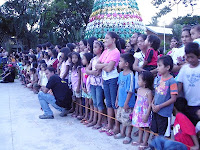 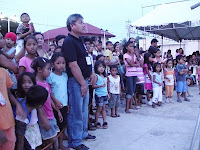 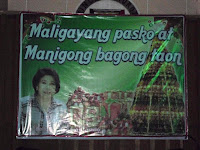 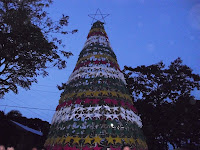 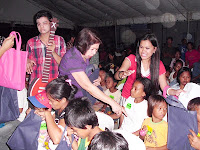 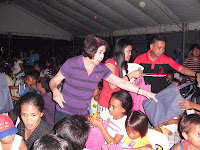 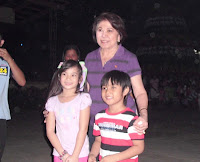 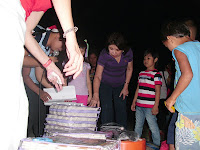 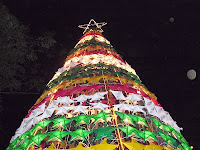 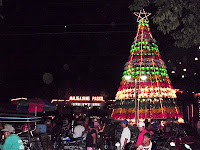 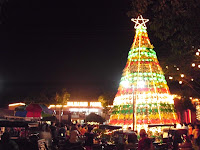 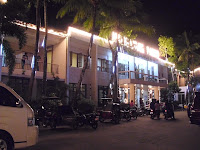 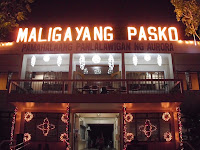 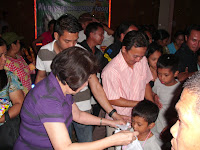 Aurorans and visitors were treated to a holiday delight last Friday, December 7, 2012, as a giant Christmas tree was lit up in the Capitol Compound of Brgy. Suklayin, Baler, Aurora. The huge tree shined and glimmered with sparkly lights and bulbs including the different offices of Capitol. Aurora Governor Bellaflor Angara-Castillo, Jollibee Mascot and the two of children's favorite stars of “Going Bulilit” of ABS CBN, Veyda Inoval and Jelo Echalace were in attendance that added to the festive moods of the Aurorans. Christmas is a yearly tradition in the province and one of the most celebrated holidays in the world. (Jason de Asis)

Posted by Unknown at Saturday, December 08, 2012 No comments:

Legarda, Chair of the Senate Committee on Climate Change, made the call following reports that geo-hazard maps were ignored in some areas, thus resulting to a large number of casualties.

“Geo-hazard maps will tell us where it is unsafe to build homes. It is only logical not to build subdivisions in flood-prone areas or construct buildings along a fault line. We must use these maps to avoid exposing our homes and our people to disaster risks,” she said.

In the geo-hazard map, many parts of Compostela Valley are shaded in red, which means these areas are highly susceptible to landslides.

“It is important that we have these geo-hazard maps, and that these maps should be applied, not only to the regional and provincial level, but also to the local municipalities. Maybe it would even be prudent to ensure that citizens are aware of the vulnerabilities of the communities they live in. It is their right to know the risks present so that they can decide to move to safer places, which should be supported by the local government. In fact, LGUs should already be relocating to safer ground those families and communities in high-risk areas,” the Senator stressed.

“We knew about Typhoon Pablo and we were warned. It is a matter of making our laws work and implementing the disaster mitigation plans and programs on the ground. We also have to update the geo-hazard maps and integrate risk information in development planning, increase investments in improving critical infrastructure, and institutionalize effective and efficient early warning systems that will allow people at risk to respond immediately, therefore averting deaths in disasters,” Legarda concluded.
Posted by Unknown at Saturday, December 08, 2012 5 comments: