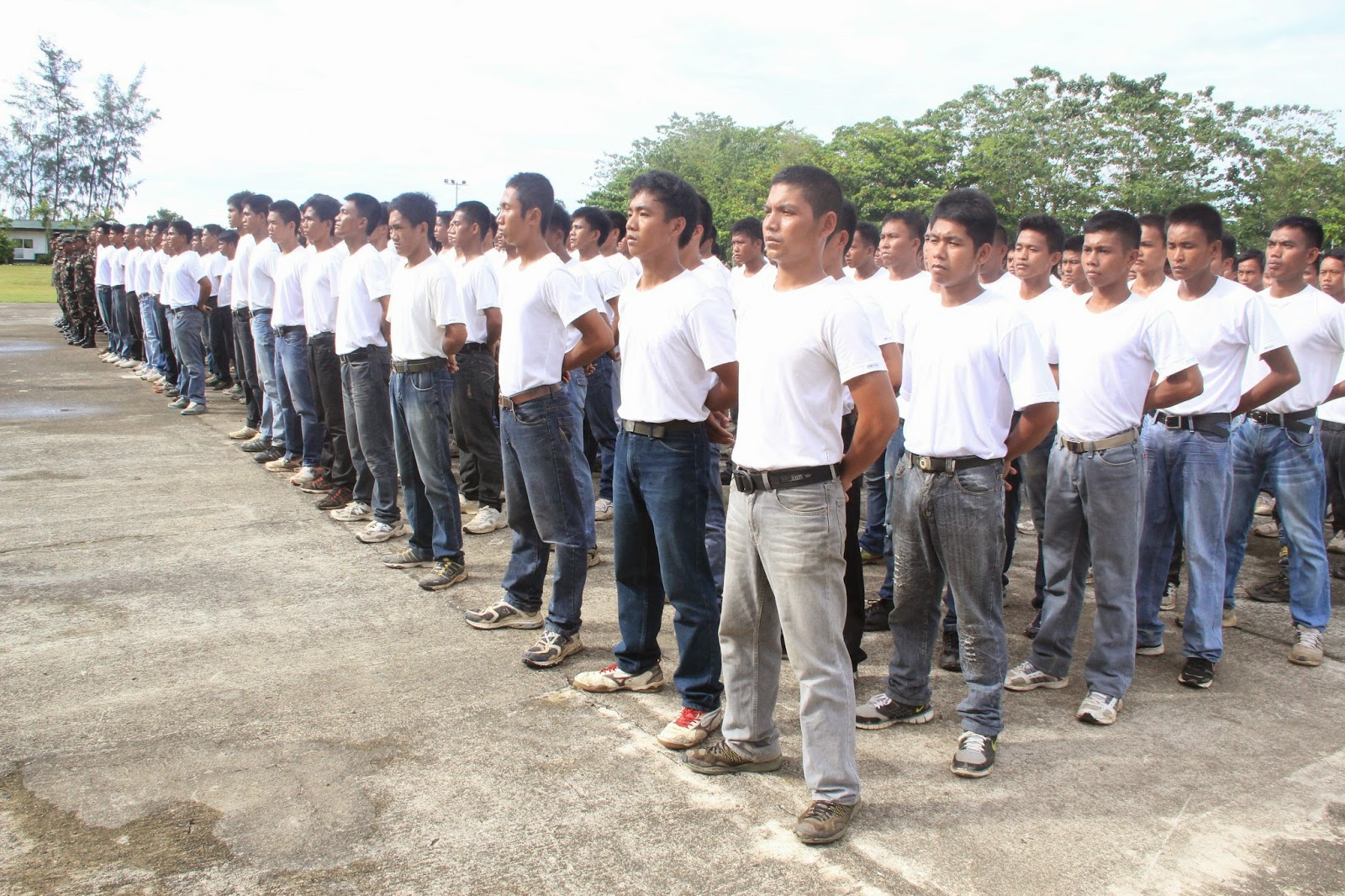 Camp Melchor F dela Cruz, Upi, Gamu, Isabela - The 5th Infantry (Star) Division , Philippine Army had just opened Candidate Soldier Course Class 358 and 359 with the total of 245 trainees from different provinces of the country.  The opening of the course was done in a simple but meaningful ceremony as it was jibed with Monday flag raising which was held at the Division Grandstand on June 09.

BGen Ricardo B Jalad AFP, the Assistant Division Commander, who was the Guest of Honor and Speaker during the occasion said that the new candidate soldiers are the chosen ones from among thousands of aspirants during the pre-qualification phase as part of the Army’s program in recruiting the best and the brightest. They are expected to separate them from boys to men.

BGen Jalad emphasized to the Candidate Soldiers that the training they will undergo will be rigid and challenging as their trainers’ will give them the best preparation. “You will be exposed to difficult situation not only to test your endurance and presence of mind but also to encourage you to be the best.  By the time you finished the course, you are expected to handle situations with confidence.  It is expected that you will exert your best effort in the duration of your course” he added.

The 5ID Assistant Division Commander urged the Candidate Soldiers to remain united and committed to learn the basic of soldiery so that they will always prevail over difficult situations.  He encouraged them to survive the challenges and tests that will mold them to be the best.

After the training, they will be enlisted in the Regular Force as Privates.
Posted by Unknown at Thursday, June 12, 2014 No comments: