Insurgents No Longer in Northern Luzon 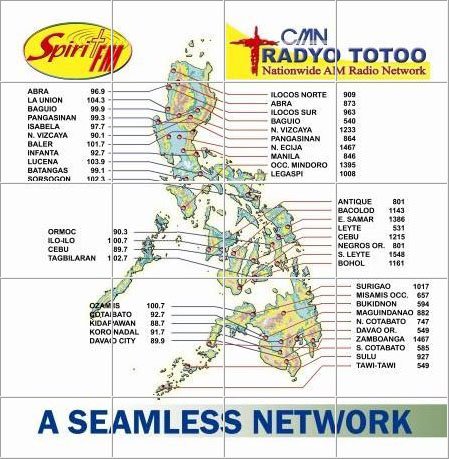 BALER, Aurora-The Armed Forces of the Philippines (AFP) has declared the whole Northern Luzon area as insurgency-free after Pampanga became the 22nd and last province to sign a Memorandum of Agreement (MOA) that the insurgents are now no longer in the said place.

Bautista expressed his gladness to be able to witness the transformation of Pampanga from a hot bed of socialist and anti-government movements to an insurgency-free area, saying that the event is significant because it signifies the victorious quest against poverty and the plight of the people caused by rebel forces.

“This also puts an end to our 45 years of battle against insurgency as we showed victories against the rebels,” Bautista said, pointing out that the insurgency problem for so long, and so many died and suffered, and many families were broken because of that and now ended the culture of violence.

“This is the time for us to unite and abandon the armed struggle and time to live in peace and prosperity,” Bautista said.

Relative to this, Pampanga Governor Lilia Pineda said that the efforts and hard work of all local chief executives and chiefs of police in all towns and cities in order to attain the status is a great achievement in her province.

Pineda also expressed that the declaration will surely a big boost in terms of internal peace and security and in the quality of life of Kapampangans.

“The Insurgency-free declaration will attract more investors to generate more revenues and more job opportunities which will in turn will help in uplifting the quality of life of our people living peacefully; however, in order to sustain this status, everyone should work hand-in-hand by doing his role in securing internal peace,” Pineda reminded.

Record showed in the MOA that Pampanga is peaceful and ready for further development.

The PNP is now the lead role in fighting remnants of insurgents with the support of the military that will remain primarily for stakeholder engagement programs.

The MOA is also a formal demonstration of different local and other government agencies to reinvigorate their roles in peace and development in their community.

This is also a way to accept and assert the local government's lead role in orchestrating the efforts of all agencies and stakeholders in the delivery of services designed to address the primary socio-economic issues.

It could be remembered that the other provinces in Regions 1,2,3 and Cordillera were declared insurgency free from 2009 to 2013.

These are La union and Nueva Viscaya in 2009; Apayao, Aurora, Quirino, Tarlac, Nueva Ecija, Pangasinan and Kalinga in 2010; Ilocos Norte and Benguet in 2011; Zambales, Abra and Bataan in 2012; and Batanes, Ilocos Sur, Isabela, Cagayan, Ifugao, Bulacan and Mt. Province in 2013.

AFP record showed that 43 out of 75 provinces nationwide were already normalized. (Jason de Asis)
Posted by Unknown at Thursday, January 16, 2014 No comments: