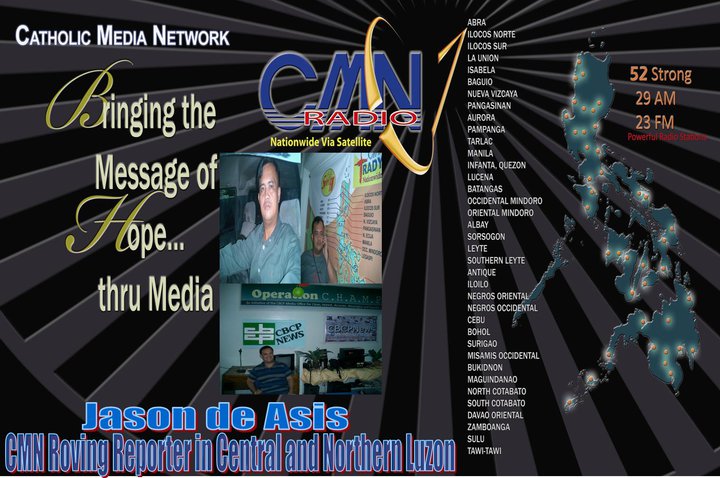 BALER, Aurora-Soldiers together with local police and community residents are set to file Human Rights Violation case against the NPA remnants tagged in the brutal murder of an ex-NPA and his father and brother in a remote village in Abra whose bodies bearing torture marks and hands tied behind their bakcs were discovered last March 7 and recovered the following day.

The case will be filed in the CHR regional office in Baguio City by the 41st Infantry Battalion, PNP and barangay officials of Dominglay in Licuan-Baay, Abra as soon as the paperworks are complete.
It may be recalled that three dead bodies were found by soldiers, police and barangay officials in a grave which was reported by civilians victims of NPA remnants between barangay Mugao and Dominglay in Licuan-Baay, Abra at about 4:30pm last March 7.
According to the SOCO report, the bodies belonging to Fredie Ligiw, 30 years old, Licuben Ligiw, 68 years old and Eddie Ligiw bore torture marks with their hands tied behind their backs and with their mouths tied with handkerchiefs. According to the report the cause of death is mauling and asphyxiation.
Based on the report of the local police and according to local residents the trio went missing on March 1 when about 15 NPA remnants were sighted in Sitio Sucao where the victims also live. Fredie Ligiw was last seen by civilian populace on March 3 at Sitio Manapnap, Brgy Binasaran, Malibcong, Abra being accompanied by NPA remnants under Flores Baluga alias Bram, the First Deputy Secretary of Abra Party Committee. This prompted Brgy Captain Josephine Carino to report the matter on March 6 and a search party was organized.
Fredie Ligiw is a former NPA who surrendered in 2011 who wants to live a peaceful life while his brother Eddie is a community worker who is one of the proponents of the Daycare Center in their village. Their father Licuben is described by the village folks as a protective father.
The murder of the Abra trio by the NPA remnants is reminiscent of the murder of another trio in Davao City murdered in 2009, the Lumad Tulang brothers. The elder Tulang was shot on the head while his two siblings were blindfolded, hogtied and their necks were slit and were left to bleed to death. All three bore signs of torture. Their crime: stealing fighting cocks.
Back in Abra, records of several NPA victims are being reviewed so that cases may be filed. February 17, 2008 Ulysis Dapit of Sallapadan, Abra was abducted and murdered by the NPA; March 1998, emelio Brillantes of Malibcong, Abra was also abducted then murdered by NPA.
Northern Luzon Command (NOLCOM), Lieutenant General Gregorio Pio Catapang Jr. said “the atrocious acts of the NPA remnants do not help the country and do not serve the interest of the people”.
“We have a more pressing concern now that is climate change and the magnified disasters it brings. This is the new enemy on the horizon. What we need to do is unite and embrace each other as one nation so that we can best protect our people from calamities”, Lt. Gen. Catapang concluded.
Posted by Unknown at Tuesday, March 11, 2014