Bishop Cortez, Successor of Archbishop Tirona in Prelature of Infanta 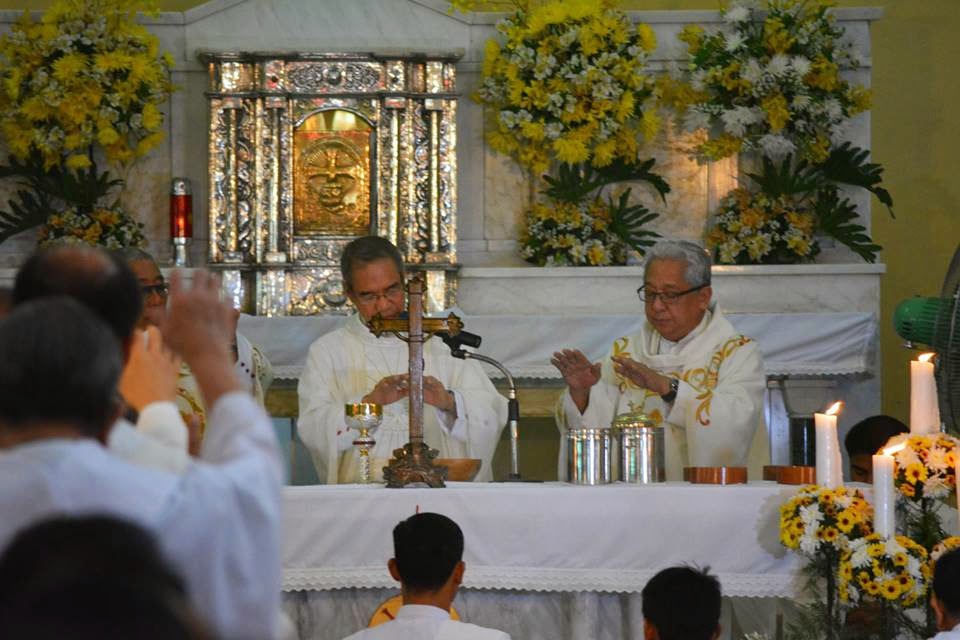 The diocese of Infanta was left vacant since 2012 after Archbishop Rolando Tria Tirona was installed as Archbishop of Nueva Caceres wherein Cortez succeeded the post.

The prelature territories are the northern portions of the provinces of Quezon and the whole of Aurora. 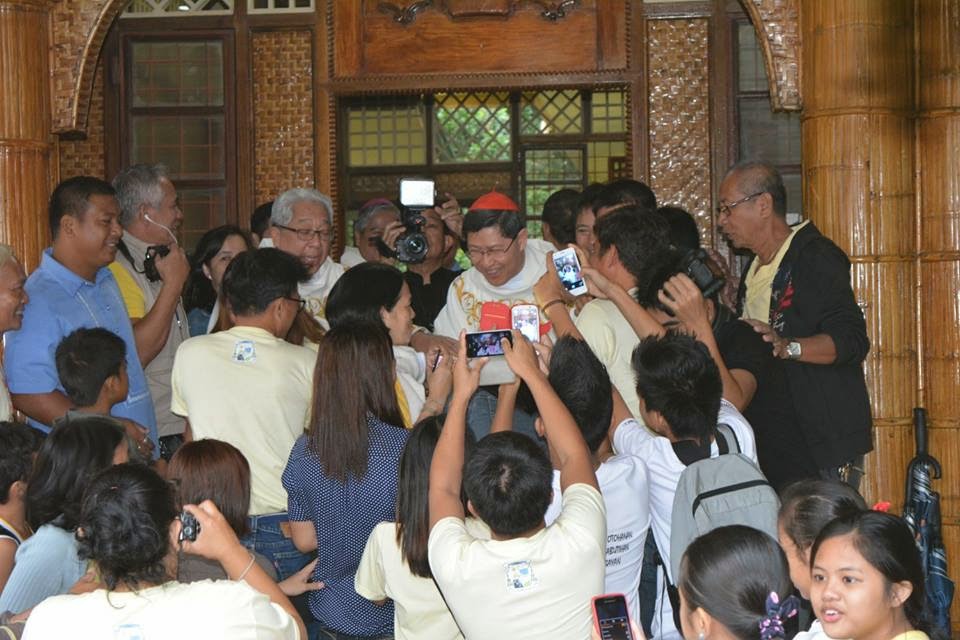 Manila Archbishop Luis Antonio Cardinal Tagle graced the ceremony and has called to the need for prayerfulness and a profound respect for the conditions and sensibilities of human persons in pastoral life as the Prelature will continue to respond to numerous pastoral challenges, especially those related to authentic human development, the situation of indigenous peoples, and stewardship of creation.

“Sana yung mga buwaya ay maging butiki as in the picture of Saint Mary,” Tagle quoted during the rite referring to politicians. 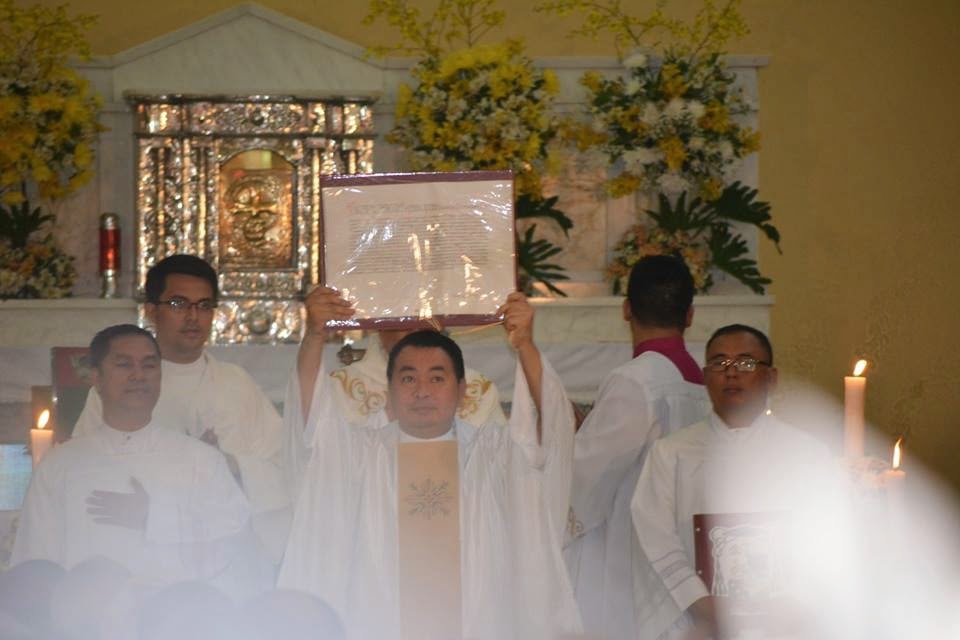 Back to Cortez, he is now 65 years old and a former priest of the Diocese of San Pablo in Laguna where he was ordained in June 1974.

Cortez is also known in criticizing politicians who take advantage of the Filipino electorate, saying that politicians usually please voters during the election season. He said that politicians show care and concern, but after the period, everything goes back to normal and that they are doing things in exchange of something that could benefit them, not because of the love they have for others. In the heat of the 2013 midterm elections, he took a swipe at politicians who made a show of serving the people, but for their vested interests. 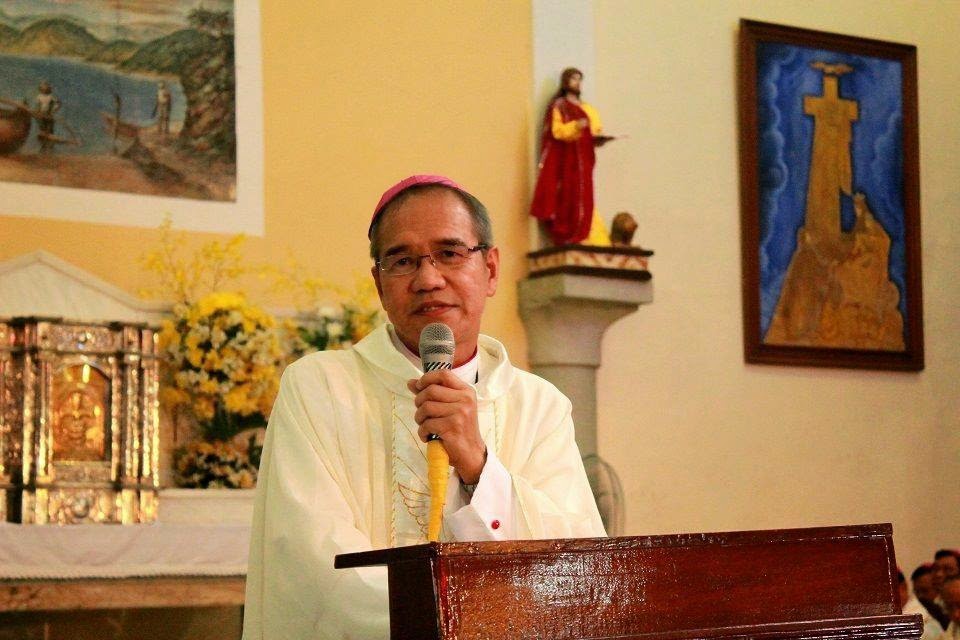 Cortez, Chairman of the Catholic Media Network has been known to serve his ministry with a passion, especially the pastoral challenges.

Saint John Paul II appointed Cortez as Auxiliary Bishop of Manila on May 2004 and served for 10 years, and now as 4th Bishop of Infanta, he will administer an ecclesiastical jurisdiction with almost half-a-million population, 87 percent of which are Catholics from 20 parishes.

It could be remembered that Pope Francis has appointed Cortez as the new Bishop of Infanta in Quezon province. The appointment was announced at 12 noon in Rome (7pm, Manila time) last October 27, 2014. (Jason de Asis)