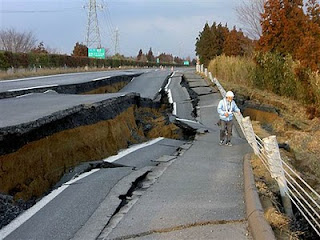 SENATE OFFICE, Manila, March 14, 2011-In the recent and seventh strongest record of the 8.9 magnitude earthquake that struck Japan and worldwide tsunami warnings, Senator Loren Legarda, Chair of the Senate Committee on Climate Change, urged the government for the immediate evaluation of the structural integrity of critical infrastructure in the country while Senator Edgardo J. Angara recommended to fast-track the creation of the Disaster Science and Management Center that will focus drive to achieve a level of national disaster preparedness that would make the country better equipped to face natural calamities. 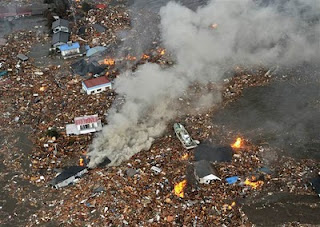 Legarda said that natural hazards like earth quake and tsunami are inevitable but can be lessened if there is sound preparation and ensure that all structure are safe and not a poor built infrastructure, buildings in inappropriate places, inadequate design and materials specification, and shortcuts in construction; thus, Legarda recommended that the government must ensure that all critical infrastructure, especially bridges, schools, hospitals and other infrastructures are earthquake-proof through the conduct of a nationwide structural evaluation of all schools and hospitals and by retrofitting these structures to allow them to withstand destructive earthquakes. 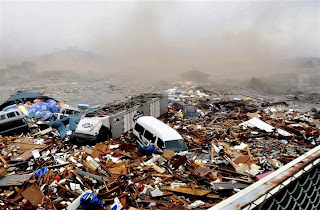 “We have to act now and consult structural engineers and asses the vulnerability of structures to strong tremors and to institute immediate measures to strengthen parts that will be found weak to avoid collapse in our homes and offices, shopping malls and public buildings are able to withstand strong earthquakes,” Legarda said, explaining that sound engineering practices is the best protection against earthquakes.
Back to Angara, he said that the creation of Disaster Science Management Center (DSMC) is a project of the Congressional Commission on Science, Technology, and Engineering (COMSTE) primed to become a regional training center for disaster preparedness. 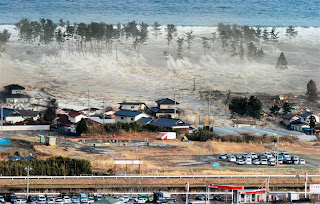 “This will be an innovative center that harnesses the experiences of nations used to deal with disasters and not be the run of the mill, classroom-lecture type of learning like Japan, that will help teach their hard earned lessons to our LGU’s and those of other countries,” Angara said, adding that the DSMC announced that that Sentinel Asia, an international project of the Japan Aerospace Exploration Agency (JAXA), has appointed Manila Observatory as a Data Analysis Node (DAN). 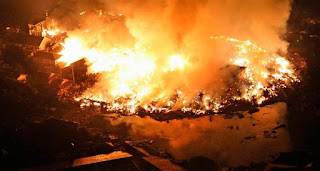 To support disaster management in the Asia-Pacific Region by applying and promoting Remote Sensing and WEB-GIS technologies among its partners is the aim of Sentinel Asia while the Manila Observatory (MO) partnered with COMSTE in the planning and development of the DSMC.
The MO has been appointed as a Data Analysis Node, the Manila Observatory will provide analysis and interpretation of satellite data in aid of disaster management in the Philippine’s and the Asia-Pacific Region.
“The availability of satellite data will boost the capabilities of the DSMC to better understand the mechanics of managing disasters with the cooperation of neighboring countries that have experienced similar storms and natural calamities as the Philippines,” Angara said, who chairs of the COMSTE. 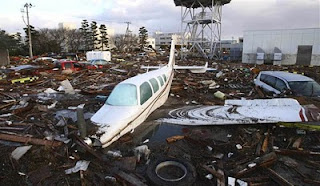 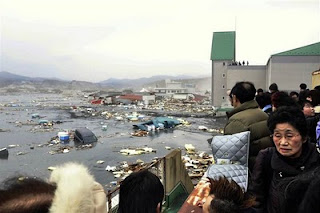 Earlier, a joint research by Columbia University and World Bank entitled ‘Natural Disaster Hotspots: A Global Risk Analysis’, which identifies countries where the Philippines was pegged as one of the riskiest countries in the world for six (6) major natural hazards like earthquakes, volcanoes, landslides, floods, drought, and cyclones. (Jason de Asis)


Video Courtesy from Associated Press “Hundreds Killed in Tsunami After 8.9 Japan Quake” March 11, 2011. A ferocious tsunami spawned by one of the largest earthquakes on record slammed Japan's eastern coast Friday, killing hundreds of people as it swept away ships, cars and homes (March 11). (Associated Press)

Hmm...great idea. Legarda and SEDJA are really good partners in service to the country. Keep it up.

Let us support the two good senators for making the Philippines safe and well prepared in disasters!!!!